Home > News > Industry news > How to take care of your underwear

How to take care of your underwear

And some Jimei ones are still as new even after wearing them for a year? The main reason for this significant difference is probably that the maintenance methods of the underwear are different. The underwear was worn loose in a short period of time, and it is probably a deformation. If there are the following points, the underwear has been deformed.

Look at the underwear straps:

Look at the underwear cup:

Look at the underwear flanks:

Wearing deformed underwear for a long time will not only cause certain damage to the skin of the body, but also fail to function as normal underwear. 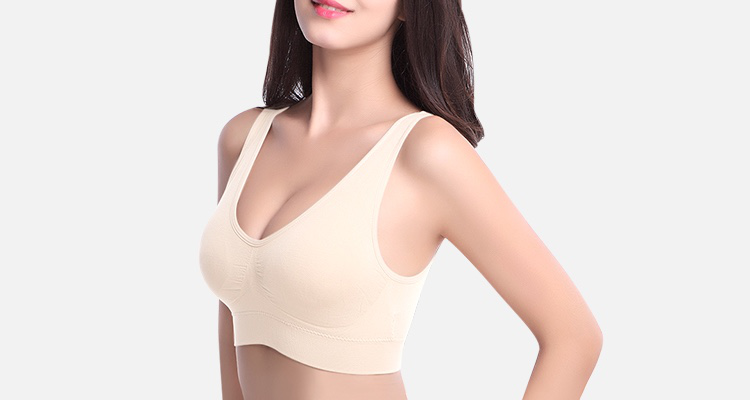 1: Stroke out the traces of underwear

The bending of the steel ring, the asymmetry of the cup, and other factors can cause itchy strangulation marks everywhere around the breast, and the wrinkled cup surface is also easy to show cup marks. Especially when wearing light clothes in summer, it will be particularly noticeable.

2: The shoulder strap is easy to fall off

In the deformed underwear, the fabric of each part loses its original elasticity, and it is easy for the underwear to run up or left and right. 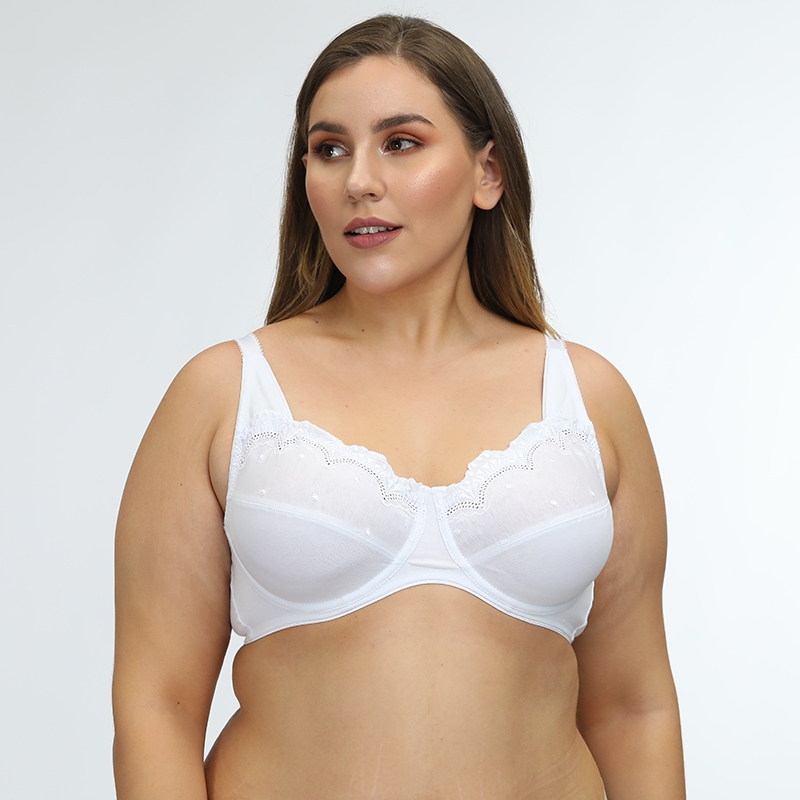 What is the correct cleaning method?

2. Rub to remove dirt and press dry gently. Use the metal buckle of the underwear to rub the inside of the cup (the small piece in the picture below) to remove dirt, and then rinse with clean water to press out the excess water. Do not squeeze the underwear like wringing out clothes.


In the cleaning process, there are also several points to note: avoid using detergents that are too alkaline. Too much alkaline toiletries such as washing powder can easily cause yellowing and hardening of underwear; try to wash by hand instead of machine. If you want to machine wash, please put it in the washing bag.

In addition to the cleaning method, the wrong way of drying can also easily cause the bra to deform.

The correct way of drying should be like the following picture:

Previous : Finally found a sports underwear that is easy to put on and take off, with front zipper, no more tro
Next : Breathable waistband, allowing you to easily make a small "waist" fine