Home > News > Industry news > How often should bra be changed?

How often should bra be changed?

Not only need to be careful about the choice of underwear, but also change it in time, because women’s underwear will absorb a lot of washing powder and liquid detergent residue after wearing it for a long time, Otherwise It will become a breeding ground for mites.So, how often should underwear be changed? Generally speaking, the use of underwear is about 100 times. According to wearing once every three days, underwear should be changed after a year at most.

When wearing underwear, if the following situations occur, it means that the underwear should be replaced 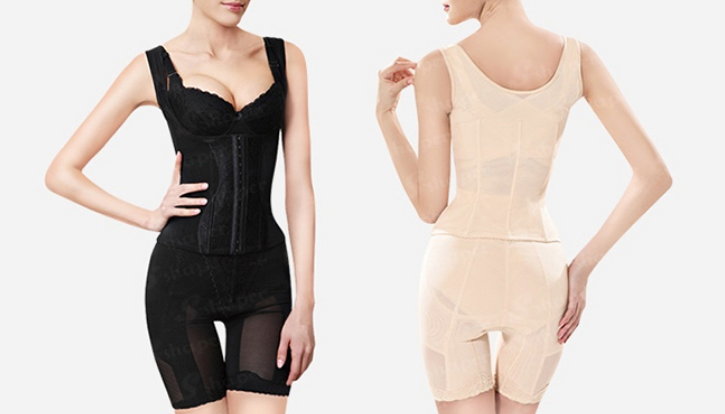 2.The breast cup often moves up

Have you ever had this experience when wearing underwear? When you first wear underwear, it is still very good and comfortable. After a while, I found that when you raise your hand, the breast cup of the underwear seems to follow you. It’s very uncomfortable and I really want to correct it by hand. If there is no problem with correcting by hand at home, but it will be embarrassing to adjust the underwear in public. At this time, the underwear is reminding you to buy a new one. Up.

4.The bra upper edge of the is too wide or too tight

Previous : S-SHAPER Slimming Belt Assist Scientific Slimming
Next : What is the difference between sports tights and yoga pants?